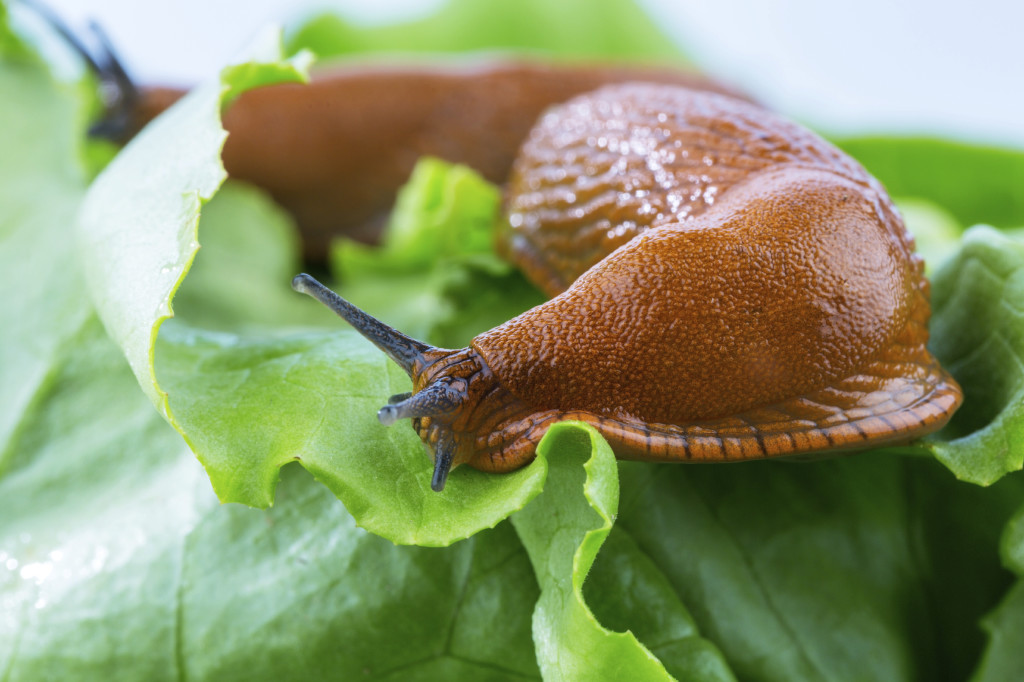 The “Spanish” slug is not a local species.

The brown slug (Arion lusitanicus, Spanish roundback slug) has been proliferating in Germany and surrounding countries for approximately 40 years. It is probably already the most common slug species in Germany. As opposed to locally originating species, this species has adapted particularly well to drought stress and is especially fond of crop and ornamental plants. Roundback slugs have their breathing hole in the front third of their body. 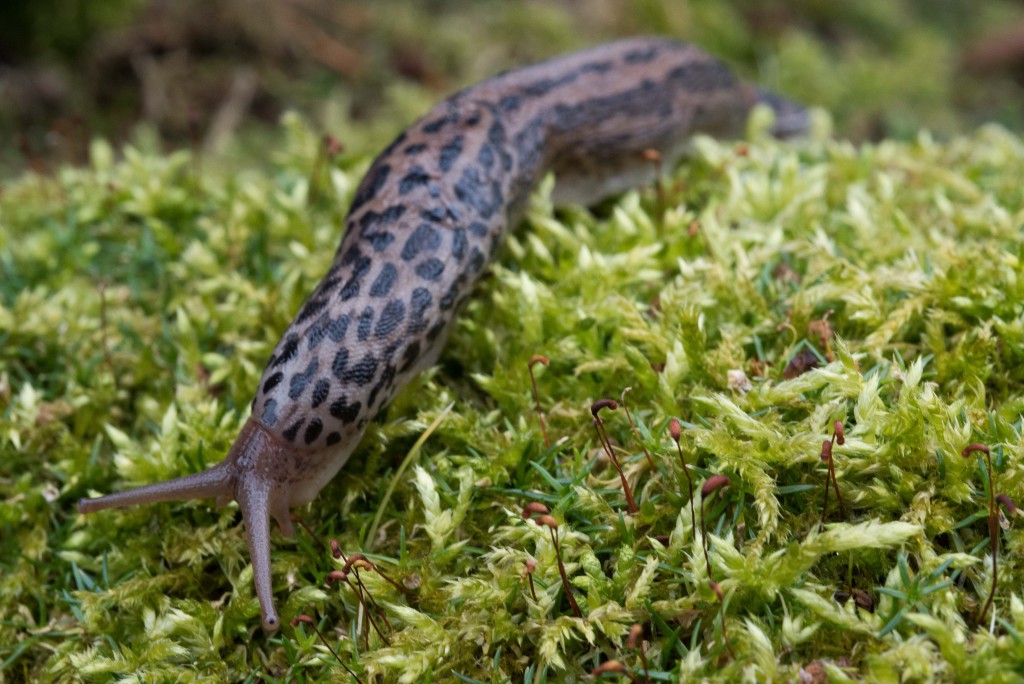 The leopard slug is a useful garden visitor.

Keelback slugs (Limacidae) are well implanted with several species across Germany and Europe, one of the most well-known is the prettily patterned leopard slug. They grow exceptionally long (up to 20cm) and are particularly fast and active. The keelback slug is specialised in dead plant material and it also likes fungi. It has a relatively high protein requirement and is one of the only species to also hunt brown roundback slugs. Even though it doesn’t spare salads, cucumbers & co., it counts as one of the useful garden visitors and shouldn’t be poisoned.

Keelback slugs have a “keel” on their back and fingerprint-type role patterns on their surface. The breathing hole is in the middle, the stomach usually light. 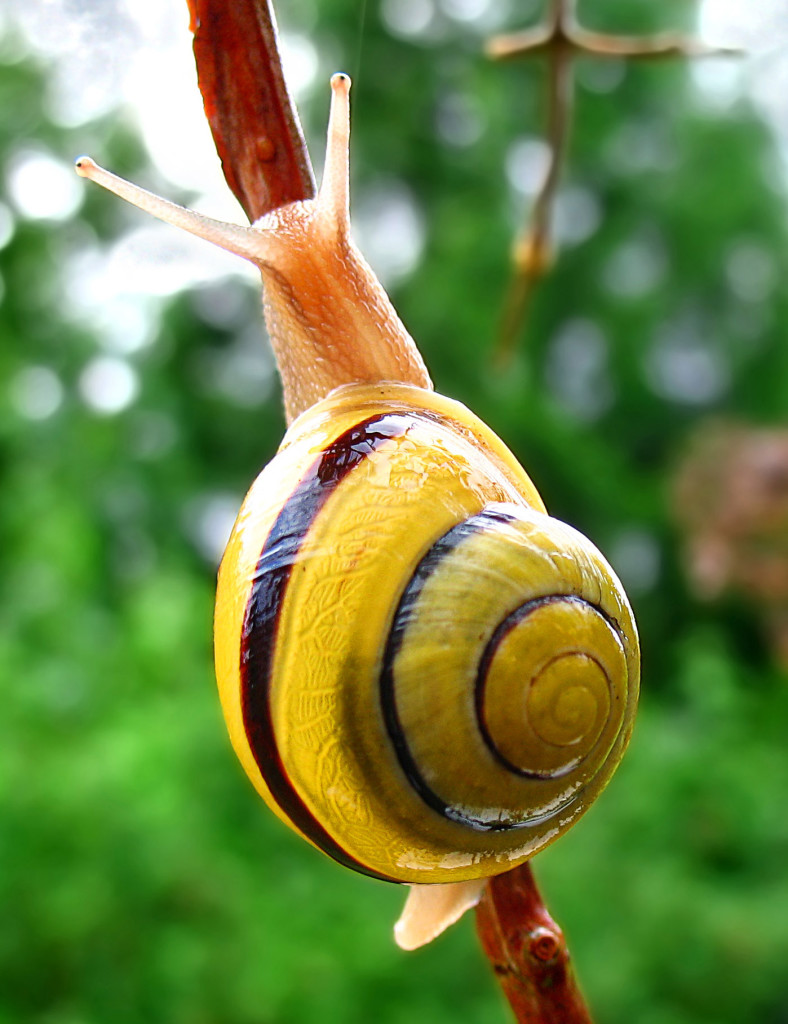 Garden snails (Cepaea sp., in the picture a white-lipped snail, recognisable by the light rim around the shell opening) live almost everywhere. It also likes crop and ornamental plants; however, it is not a recognised pest and is less often seen on the ground than in bushes.